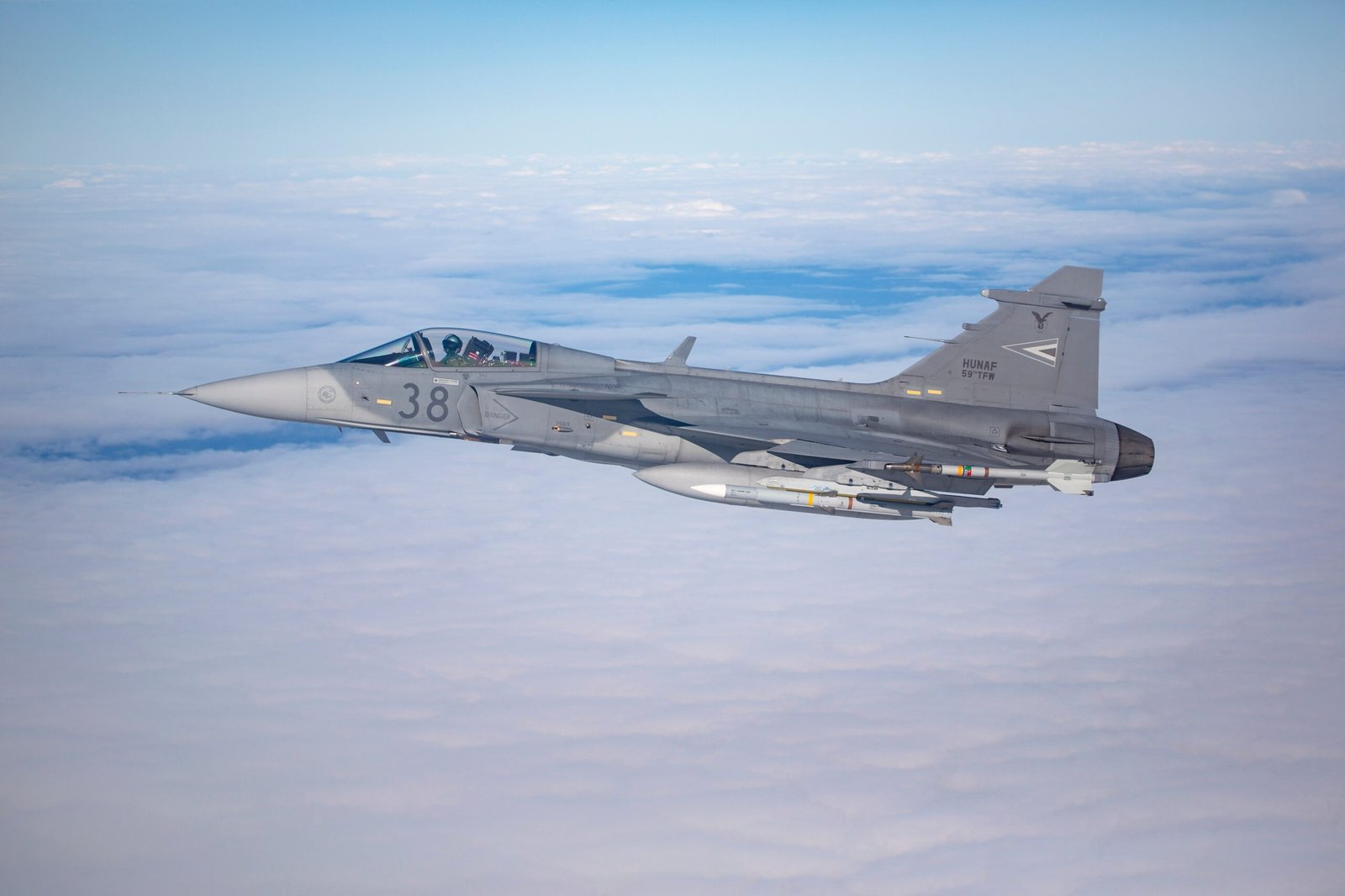 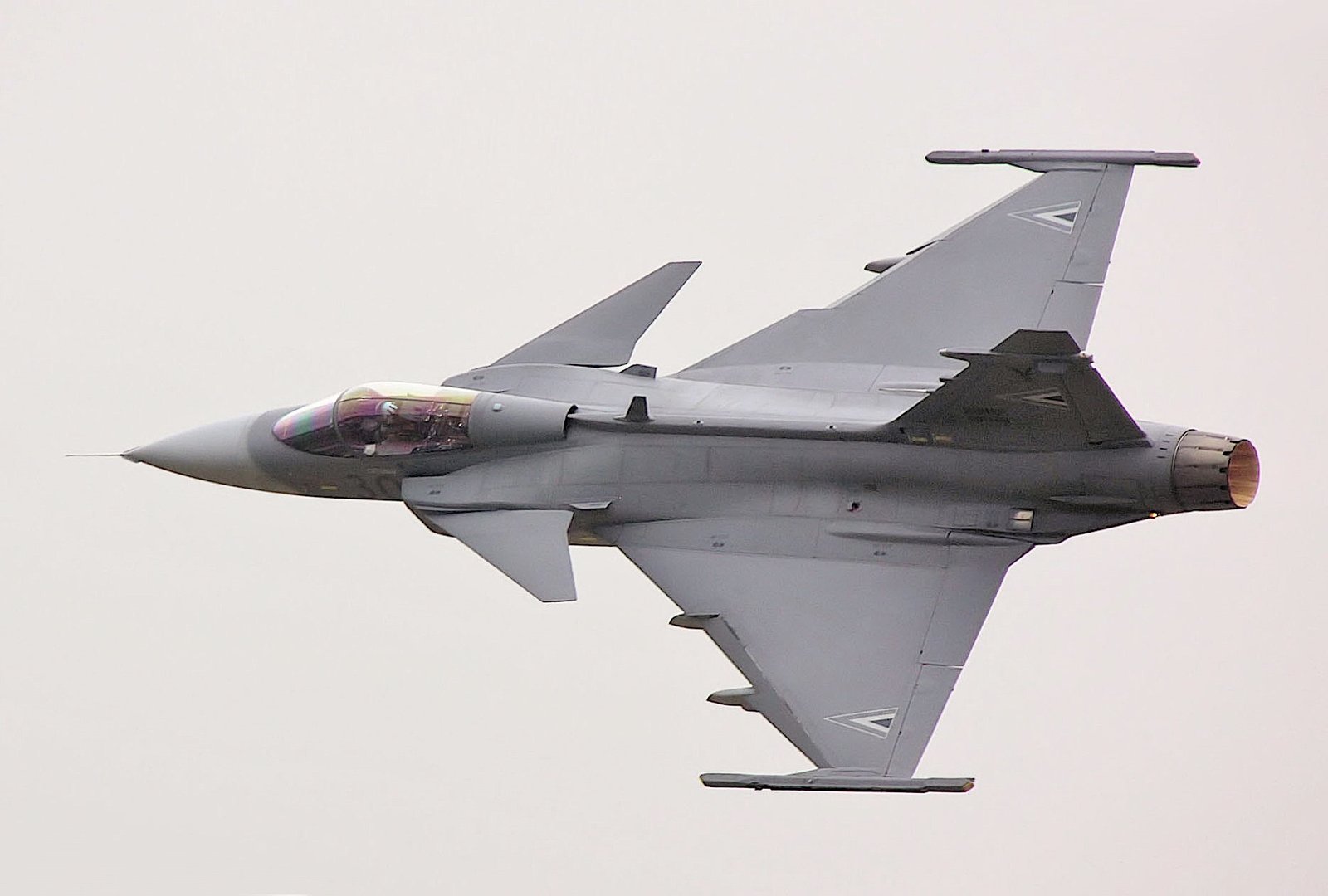 The Hungarian Government Commissioner Office responsible for defence development and the Swedish Defence Materiel Administration (FMV) have successfully completed the negotiations for the MS20 Block 2 capability upgrade to the Hungarian fleet of Gripen fighter aircraft. Saab will deliver the upgrade.

The MS20 Block 2 upgrade brings a number of improvements. It greatly increases both Gripen’s combat and communication capabilities, as well as access to a wide range of weapons that can be integrated on Hungarian Air Force (HunAF) Gripen fighters. Sensor capability is being enhanced by a radar upgrade to the PS-05/A Mk 4 which means that the air-to-air target tracking range as well as the performance increases significantly. This allows better detection capability of small air- to-air targets, improved clutter suppression, and brings growth potential for further developments in the air-to air and air-to-ground modes.

This upgrade will allow Hungary to choose from a wider selection of weapons to fit to their Gripens: IRIS-T – infrared Within Visual Range (WVR) Air to Air missile, GBU-49 – modern Air to Ground laser guided bomb and Meteor – an advanced, long-range, radar-guided, BVRAAM that is superior to other missiles of its type.

“Thanks to the modernisation of the Hungarian Gripen aircraft, the operational capabilities of the Hungarian Air Force will be significantly increased. Our staff has appreciated a close and fruitful cooperation with the Swedish side on this specific modernization project as well as the cooperation during the 15 years that we have operated Gripen aircraft,” says Major General Nandor Kilian, HDF Air Force Inspector.

“During this period of 15 years since first Gripen landed at Kecskemet Air Base, it is clear that the Hungarian Air Force has taken the step to be one of the premiere air forces in Europe and is a real contributor to NATO and EU operations. With these changes introduced by MS20 Block 2 upgrade, Hungary will get an even more efficient and powerful aircraft, capable of competing in every respect with any other next generation fighter aircraft,” says Jonas Hjelm, head of Saab business area Aeronautics.

Over 150 million people in five countries on three continents rely on Gripen C/D fighters to protect their sovereign air space and ensuring their independence.

The First Serial Production Gripen E Fighters are in Brazil