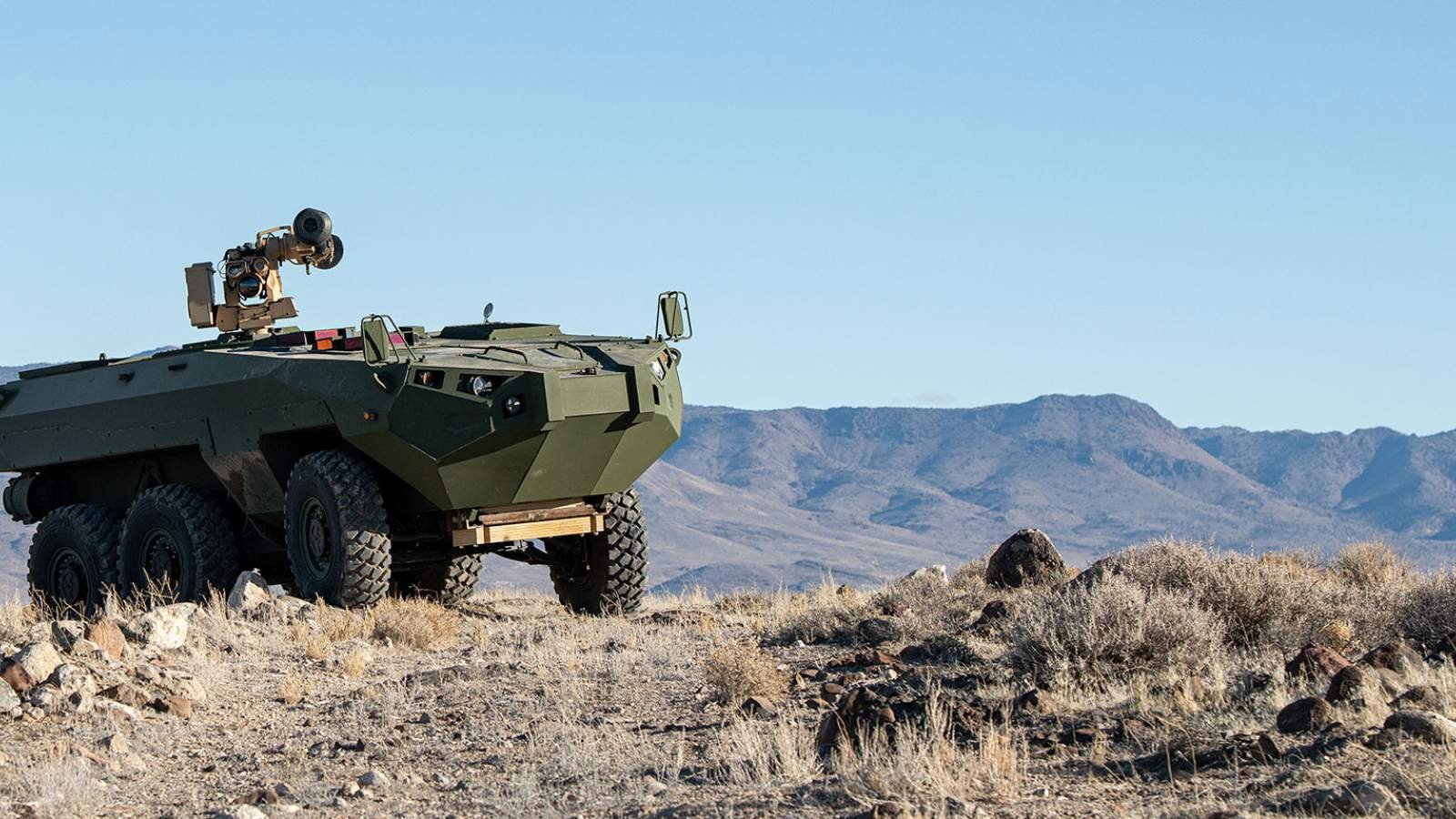 Through the 22-month period of performance, Textron Systems will produce a Cottonmouth vehicle for the Marine Corps that will go through rigorous testing and evaluation. The data gained from the ARV competitive prototyping efforts will be used to inform a USMC decision point in fiscal year 2023.

Built from a clean-sheet design, Cottonmouth is a 6×6 wheeled amphibious reconnaissance vehicle designed to operate within the Marine Corps’ Expeditionary Advanced Base Operations (EABO) construct. Designed to swim in the open ocean and navigate through surf zones, this vehicle possesses the advanced maneuverability critical to enhanced reconnaissance operations.

As a next-generation naval sensor node, Cottonmouth has the ability to strengthen communication to operate and employ a mix of reconnaissance, surveillance, target acquisition and C4 systems. Equipped with cutting-edge technology, such as teammate Elbit Systems of America’s IronVision™, a “see-through” technology that provides advance visibility and 3600 situational awareness, this vehicle allows the Marine Corps to see beyond line of sight.

“Built from the ground up in less than nine months, the Cottonmouth is a low-risk, mission-oriented solution backed with over 750 miles of data using scenarios representative to the Marine Corps’ mission profile and requirements,” said Senior Vice President David Phillips of Textron Systems.

“The Cottonmouth is a testament to Textron Systems’ commitment to the Marine Corps’ vision and needs. We are proud to support the service in this next phase of the competition and look forward to working together.”

Textron Systems responded to the requirement released by the Government through the National Advanced Mobility Consortium (NAMC) and the prototype award will be executed under their Ground Vehicle Systems (GVS) Other Transaction Agreement (OTA).

Textron Systems expects to begin these activities  in fall 2021, with the prototype delivery expected in the first quarter of fiscal year 2023. Per the requirement, a six-month government evaluation period will follow.